It is with great sadness that we announce the passing of our Director and Hon Secretary who was a wonderful friend of MIFI.

Mr. Stanley Jennings died on the 30th July 2019 after more than 20 years of support for the directors and Executive Board.

We will miss his quiet, wise, respectful and carefully considered opinions and experience.

May he rest in peace.

Photographs from the MIFI Auditions 2016 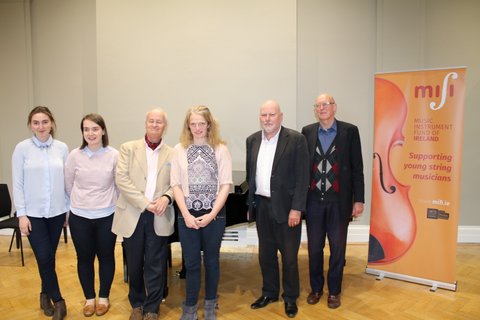 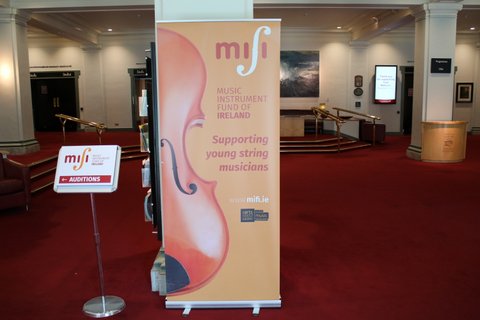 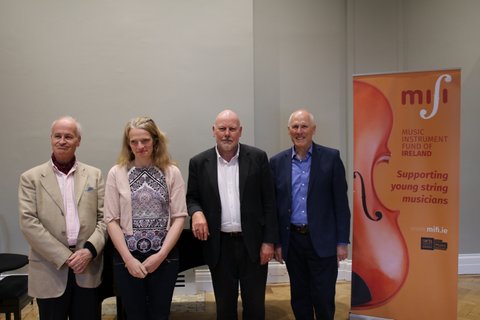 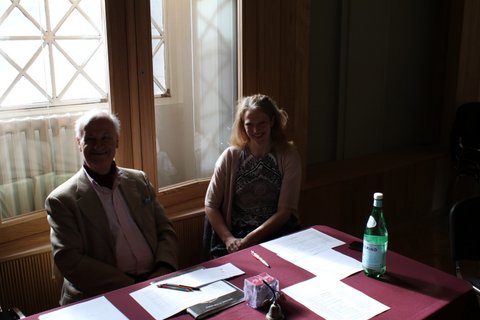 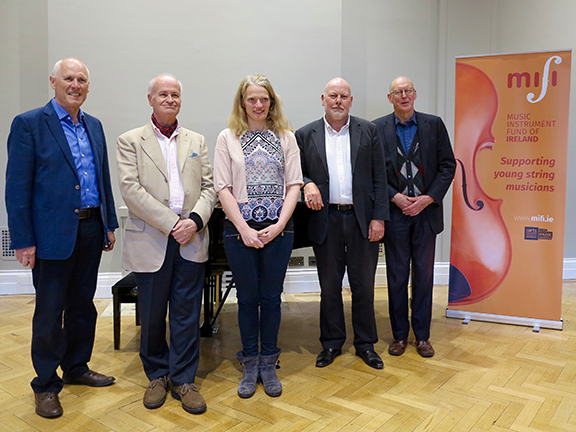 Provisional date to be confirmed

Auditions for Cello, Violin and Viola usually takes place in May of each year.

The date and detail are always subject to availability of instruments at that time.

The next round could have been in 2021 but was not possible to arrange due to Covid.

Please feel free to submit applications / CV at any time. These will be kept on file for consideration at the time that instruments become available. 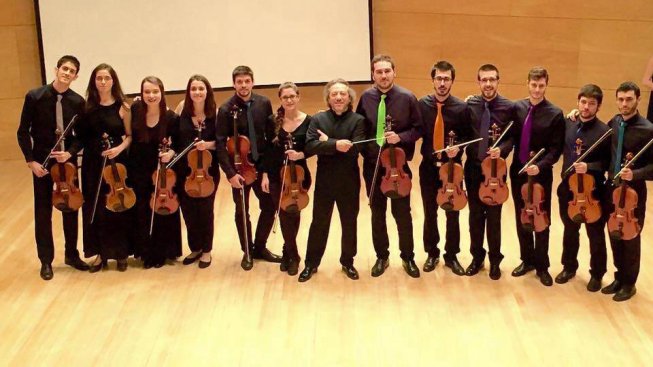 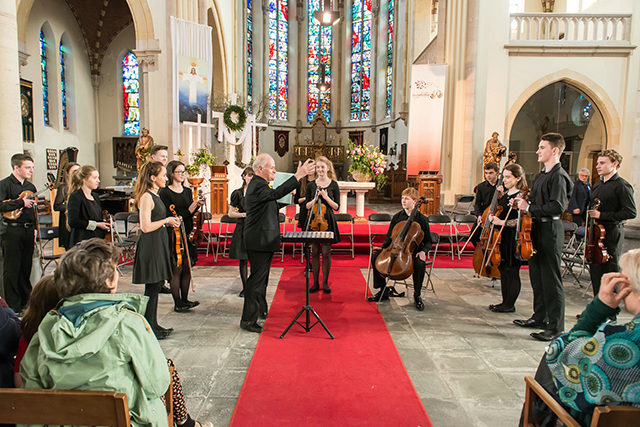 Violinists; Andrew Molloy and Abbie Soon together with Violists; Fiachra de Hora and Eleanor Gaffney and Cellist; Patrick Moriarty travelled with YESCO to the Festival with Orchestra Conductor Mr Ronald Masin where they performed in the String orchestras and symphony orchestra Pennant category. 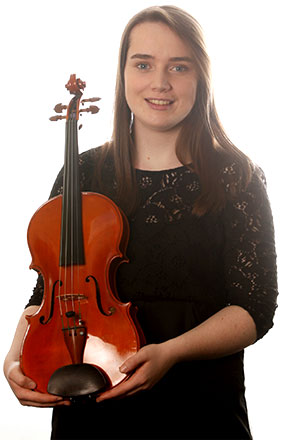